A pinch of history

In the 16th century…

regulations were introduced in Poland to prevent wine counterfeiting, thus prohibiting the addition of herbs, spirits and other ingredients. Fortunately, we have defiance in our blood – sometimes just a pinch of it is enough to break the rules and create something special.

A pinch – or, as it was written in old Polish recipes, dragma – is the key to successful vermouth. With dragmaof cinnamon, tartar herb, Indian narda and European wild ginger – stealthily added to wine with a drop of gorzałka vodka – our defiant Renaissance ancestors were making vermouth several hundred years before the Italians did.

in the spirit of our defiant ancestors, we have created DRAGMA, the first Polish artisanal vermouth of our time. Let defiance flow in our veins again!

This is us: a team of dreamers and bluebirds, brought together by our diverse experiences and our shared love of breaking the rules in the name of defiant discovery.

Together, we have almost a century’s worth of experience in restaurants, bars, hotels and vineyards, across dozens of countries on three continents. That’s thousands of hours of training and tasting across five languages, countless cultures, and temperature extremes ranging from -35 to 40° C. We’ve helped win Michelin stars, we’ve appeared on Top-50 lists, and we’ve scooped more than our fair share of individual awards…

Along the way, we’ve enjoyed an abundance of adventures and unexpected plot twists and have taken decisions that surprised many, including ourselves.

But there was one achievement that had eluded us all. DRAGMA. So, out of sheer defiance, we made it.

author of the recipe for the 2022 edition

An academic lecturer and translator by day, at night Bogumił transforms into an alcohol archaeologist, detective and inventor. In dark library rooms and dusty archives, he discovers long-forgotten recipes; treasures that he painstakingly recreates or uses as the inspiration for new ideas in his alchemical laboratory. His works include recipes for widely recognized French absinthes. A defiant enthusiast who constantly strives for more and better, Bogumił was destined to turn the idea of DRAGMA into reality. 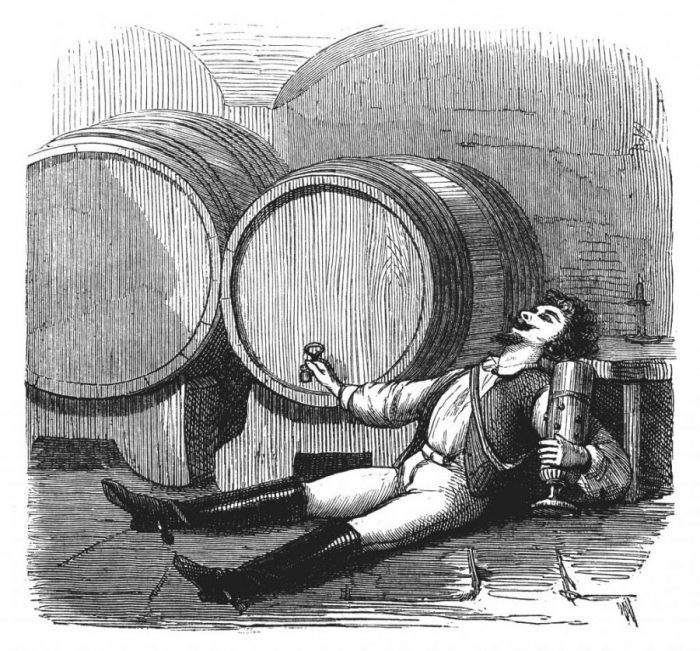